We have had a stunning summer in Dunedin with three summer students working across a variety of projects. Moizle Ocariza (Biochemistry) and Tom Hanson (Maths) have been running a cross-disciplinary collaboration aimed at a tool that can be used to computationally test biological hypotheses about spacial development of solid tumours. They have been busy trying to find the right balance between being biologically realists and still computationally tractable. With a few try-and-error attempts they have successfully managed to design and implement the algorithm, which hopefully will find its way to become a useful tool for cancer modellers soon, so watch out for these two.

Anna Redmond has been no less successful in establishing a nice mathematical result proving two popular methods for measuring gene-gene interactions are essentially the same. She didn’t stop there and extended that method to account for missing data. Yes, you got it right – we now can quantify gene-gene interactions in a mathematically sound way in systems that are far from being combinatorially complete. It’s time for us to demonstrate how Anna’s method can be used to infer genomic interactions in bacteria under antibiotic pressure, within a project led by Astra jointly with the Lamont lab.

Our summer hasn’t stopped there. Kieran has embarked on the problem of gene-gene interaction inference methods not scaling to the human genome (even exome!) size. He has currently done a very detailed comparison of several popular methods and quantified very precisely how far they can go and how accurate they are. Spoiler: we are a looong way away from the genome scale. Kieran will very soon be joined by William and we will team up with the Diermeier lab to apply our tools to exciting problems in cancer biology such as cancer drugs repositioning and repurposing.

Lena has as always been kick-ass. Her work on discrete time-trees, nicely presented at the Deco 2019 conference, received a fair bit of attention. Check out her slides and email her if you want to learn or read more. Lena is now pushing computational biology algorithms to the 21st century era, where we cannot afford to rerun those classical methods every time new data arrives or is modified. This is called online algorithms and Lena wants to bring their power to molecular biology.

Finally, we are very lucky to have Jiří Moravec joining the party. He has just graduated from Massey with a PhD in Statistics supervised by Murray Cox and Stephen Marsland. Jiří is now set to lead our efforts of embarking a long and exciting journey of making cancer phylodynamics a reality. Welcome Jiří! 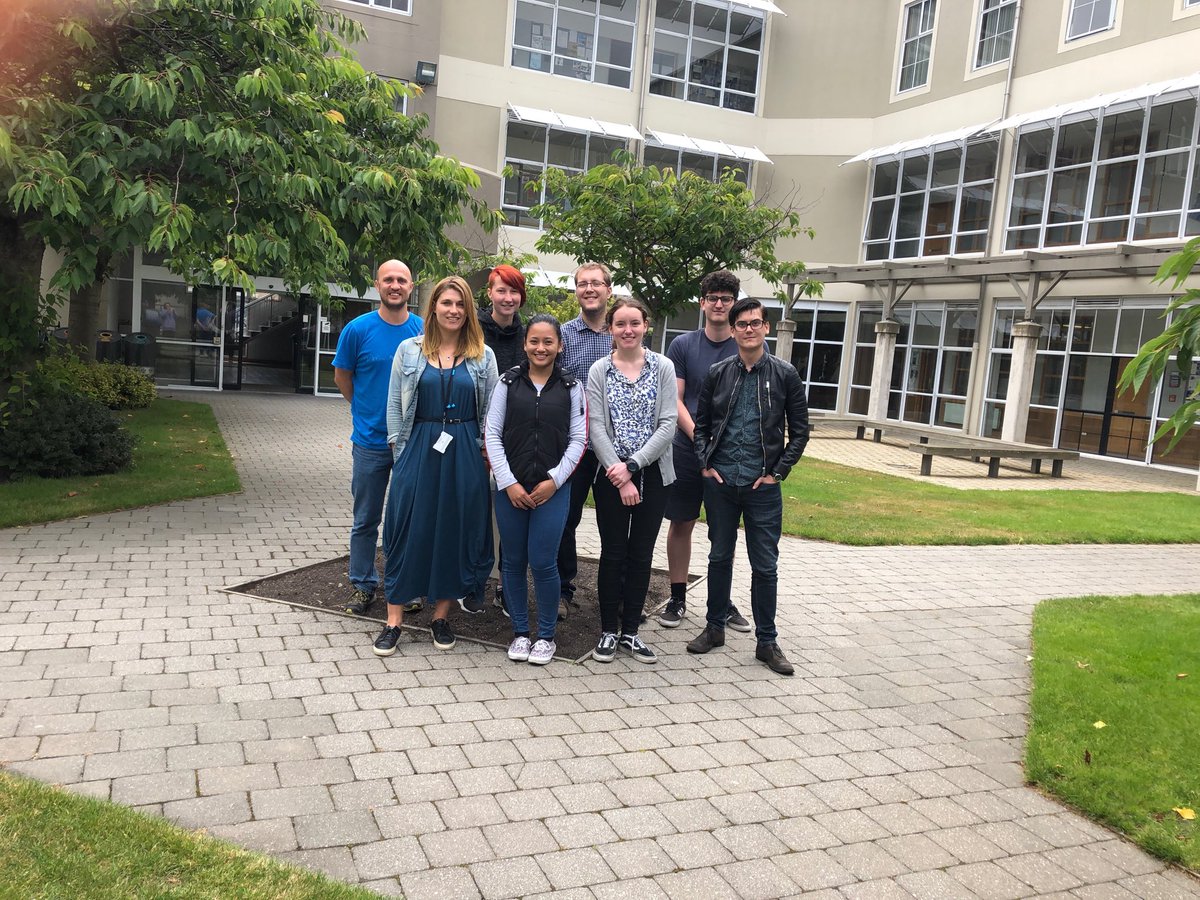